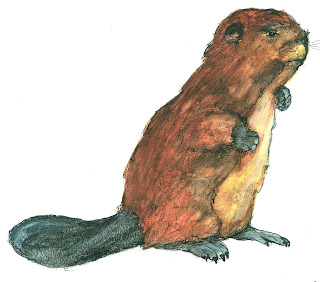 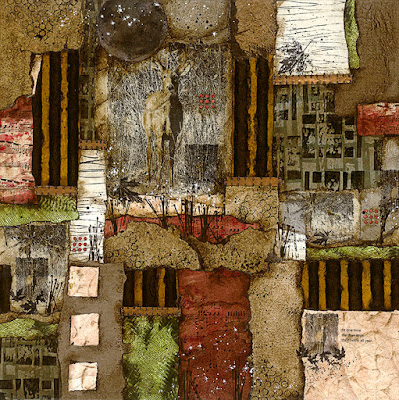 Deer Moon
Inspired from the book, Thirteen Moons on Turtle’s back
A Native American Year of Moons,
by Joseph Bruchac and Jonathan London

Moon When Deer Drop Their Horns
Now is the time when all the deer must band together in their winter lodges. All Autumn the bucks fight with each other, each one seeking to prove himself stronger, each wanting to be the chief of his people.  At one time the deer kept their horns all year, but when they entered those inter lodges the bucks continued to fight with each other. Earth makers seeing how the deer suffered sent Na-na-bush, his helper, to loosen the horns from their foreheads in this moon of late autumn.  Now, each winter, when the deer gather, just as we enter our medicine lodges, they leave their weapons outside the door. Their horns drop onto earth, white with peaceful snow. 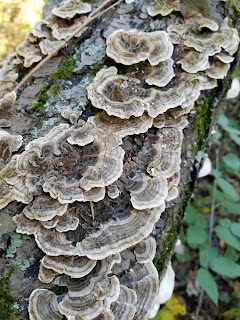 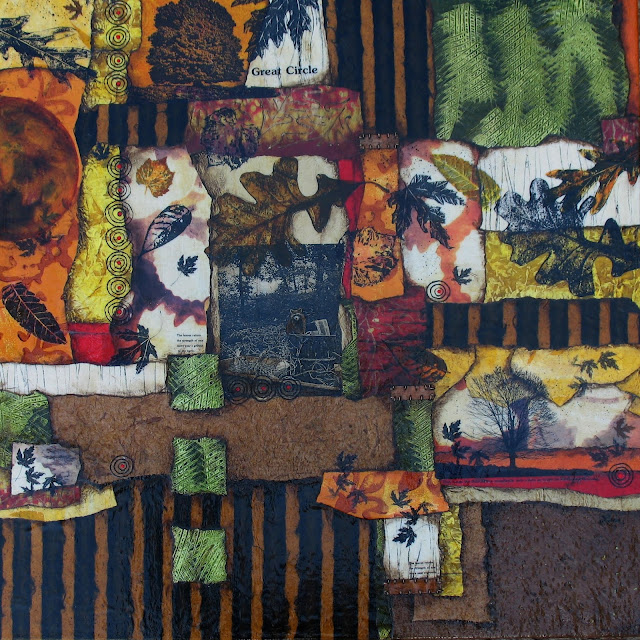 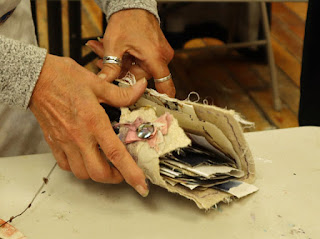 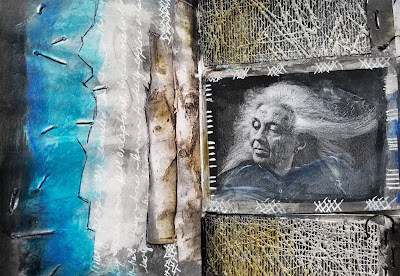 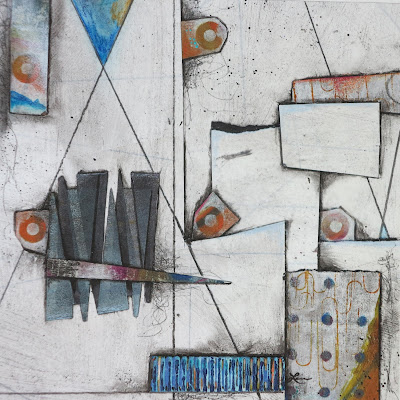 Deep in thought, next creative action 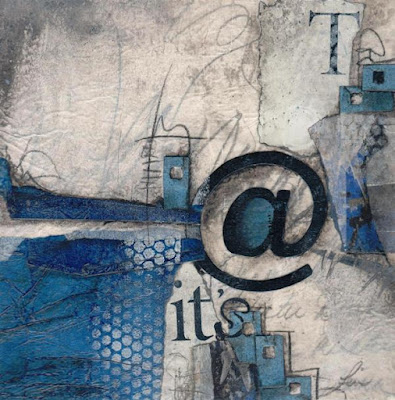 And it's just Winter Drama 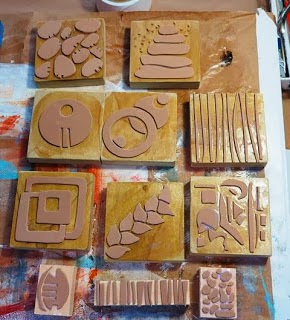 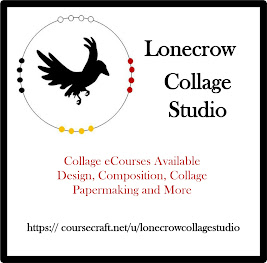 Grounded
As artists, we explore the territory of the human heart, braving the dark woods to report to our human tribe that a trail can be found, and we will survive. As Artists, we are scouts of consciousness, trailblazers for community and culture. Julia Cameron.